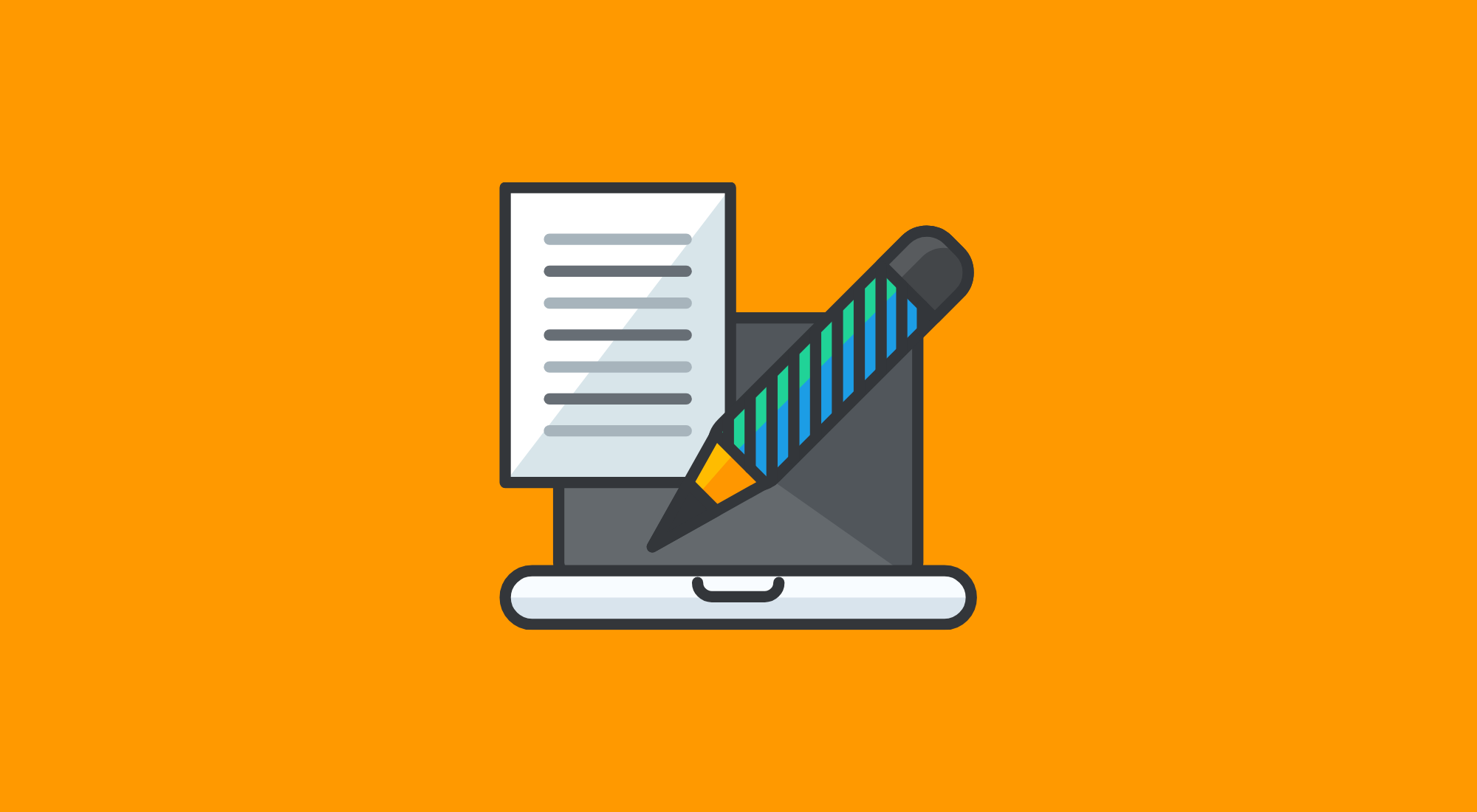 Hausa language is a beautiful language that is easy to understand and sweet to the ears. It belongs to the Chadic sub-branch of Afro-Asiatic language family. It is the most popular spoken language in west Africa. Hausa language has an estimated 30 million native speakers and about 17 million others who speak it as their second language.

Hausa people known as “Hausawa'' are a distinctive people with diverse culture majorly found in northern Nigeria and the southern part of Niger which shares a border with them. In Nigeria, Hausa language is the most spoken language among more than 250 other ethnic group languages found in the country. Because the Hausa land where the Hausa people live is a commercial center of sub-Saharan Africa, Hausa diaspora who have migrated from main Hausa land for the purpose of trade can be found in countries like Ghana, Cameroon, Chad, Benin, Burkina Faso, and even Sudan.

The origin of Hausa people can be traced back to the relationship that has taken place between them and other immigrants who mainly enter the land for the purpose of trade many thousand years ago. But according to Hausa myths, the Hausa ancestor called Bayajidda is said to be the founding father of Hausa people. According to the story that has been passed from generation to generation, Baya Jidda is a prince of Baghdad (present day Iraq). He is said to have arrived in Daura, a town in northern Nigeria, and asked a woman for water, but was told that they only get water on Friday because in the well which serves as their only water source is a snake which allows them to fetch water only on Friday. BayaJidda killed the snake and became popular among the people of Daura. He later married the local queen and had a child with her called Bawo. Bawo is said to be the father of the original seven Hausa land also known as “Hausa Bakwai” namely Daura, Katsina, Kano, Zaria, Gobir, Ramos, Biram, which are all located in northern Nigeria. He also had a child with the queen’s maid. This child is said to be the founding father of the “Fake Hausas” also known as “Banza Bakwai”. They are the ones in Zamfara, Kebbi, Gwari, Nupe, Jukun, and Yauri.

Most Hausas, except few, are Muslims. They follow the religion of Islam which is said to be brought to them by traders from North Africa, Mali and Guinea who visited the Hausa land for the purpose of trade. They follow the teachings of Prophet Muhammad (pbAh) and the Holy Qur’an. As such, they pray five times a day, fast during Ramadan, give charity (Zakah), and visit the Holy Mosque in Makkah, Saudi Arabia for pilgrimage. Their children start learning the Islamic teachings and Arabic language from an early age. By the time they become adults, many of them can read and write in Arabic.

The Hausa people have a distinctive and special culture, which they have maintained over the years. They are very unique in terms of behaviour, dress, family life, and professional life. Hausas are generally friendly, well behaved and very hospitable people. They welcome their guests with a smile and a warm heart. They are led by monarchs called “Sarki” who they highly respect and have great regards for.

The Hausa are known for their elegant yet simple and modest dressing. The men can be identified by their gowns known as ‘Babbar Riga’ matched with a cap called ‘Hula’. The women wear a popular cloth called “Riga da Zani” that comprises a wrapper tied from the waistline to the feet, a top blouse and a shawl, their hair beautifully braided and their hands and feet designed with henna. Both men and women tend to wear clothing that cover their entire body as this is in line with what their religious (Islamic) beliefs. In Hausa culture like in most cultures around the globe, marriage is a very important element.

When a young Hausa man sees a girl he admires, he makes his feelings known to her and seeks her parent’s acceptance to marry her. If the family accepts, he continues to visit her in her parents’ home and offer her gifts. If things progress well the man sends his family for formal engagement. A wedding date is then set during which the man gives his bride a dowry, and other items, mainly clothes, shoes, cosmetics and jewellery. The formal marriage is followed by a reception called “Bikin Aure” by both families.

The Hausas love music and art. Hausa music has contributed significantly to the development of music around the countries where they live. The two popular traditional music genres found among the Hausas are folk or rural music and the urban court music.

The Hausa language is written in two styles, mainly the Ajami and the western style. The Ajami style was brought to Hausa people through the coming of Islam into Hausa land as early as 14th century. This gave the Hausas the first opportunity to put their language in written form. And due to this, the classical Hausa has been influenced by Arabic and has nearly a quarter of its words deriving from Arabic language. The second style is the western style also known as the “Boko” style which was brought to the Hausa people during the colonial era, and it is the commonly used style these days. It should be mentioned that there are hundreds of publications in Hausa language. In those Hausa publications, we come across a lot of Hausa proverbs.

Indeed, the Hausas use proverbs during communication to convey deeper messages. These Hausa proverbs have been passed from generation to generation. The proverbs tend to be simple but give a deeper meaning to knowledgeable listeners. It is known to professional linguists that proverbs can be difficult to translate accurately because of their close link with the culture of the specific language. In order to get an accurate translation of documents into/from Hausa language, it is important to refer to experienced and qualified translators like those working for Opolo Lab. Opolo Lab has positioned itself as the go-to translation firm for African languages, including but not limited to Kiswahili, Wolof, Yoruba, Igbo, Kinyarwanda, Diula, Fon, Bambara, Baatonu, Ashanti, Zulu, Xhosa.

Hello sir! Are you tired of spending hours on writing content? Well Writesonic is the solution you need. This AI writing tool will Agitate the problem of wasted time and effort in creating high-quality content. Solve that problem by using Writesonic to quickly generate well-written content. Click here for more info or to try it out absolutly for free ( No card required ) !!! - https://writesonic.com?via=vhfga

That means you'll see some stylish features and have access to additional channels where you can forward movement visibility, without having to modify nous of some elaborate, vade-mecum migration process. https://googlec5.com

Your Email address will not be published 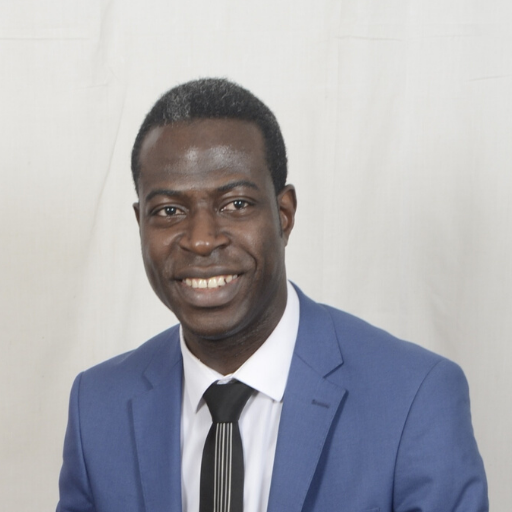